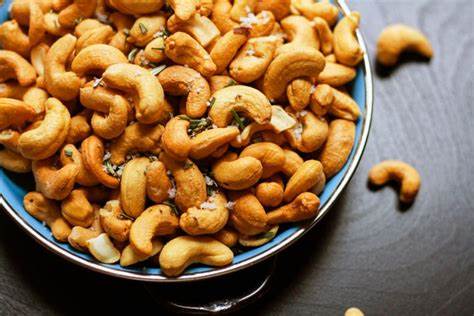 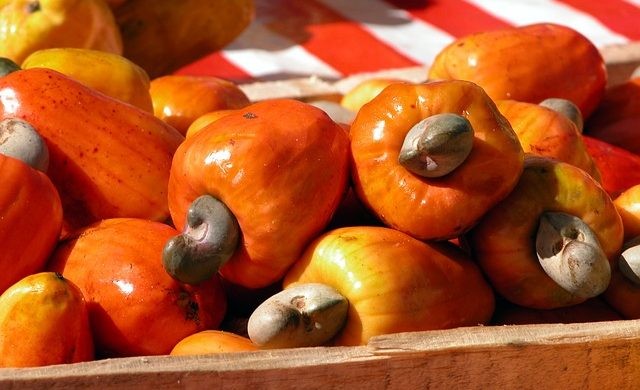 Vietnam is currently referred to as the “undisputed King of Cashew nuts for exports,” outdoing many Southeast Asian countries, and emerging as the leading producer and exporter of cashew nuts for the last 17 years, with almost 500 large and medium-scale processing plants, 500 small-scale firms and about 371 export firms of cashew nuts. The country shipped 450,000 tonnes of cashew abroad last year, earning more than USD 3.6 billion. Vietnam also imported 1.6 million tonnes of raw cashew with a turnover of more than USD 2 billion.