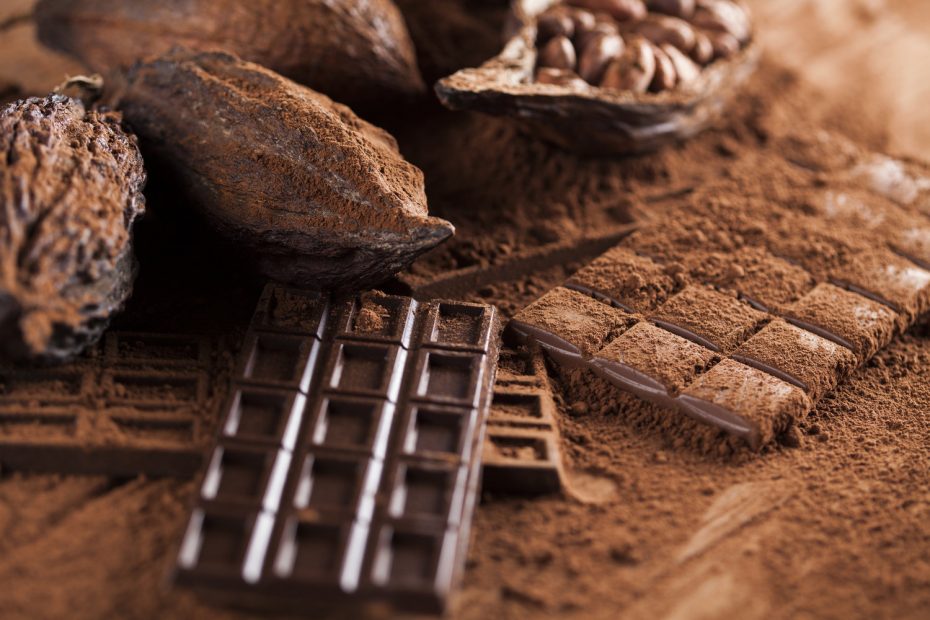 Cocoa beans are divided into many different lines: Forastero, Criollo, Trinitario… Each line will have a different quality and taste.

Criollo: The beans of this variety are considered to give out the best taste.

Trinitario: This is a crossed line between Criollo and Forastero, and the beans also give out a good flavour. It is considered as a high-quality nut, the beginning of the production of high-quality chocolate.