Vietnam cashew for sourcing and exporting 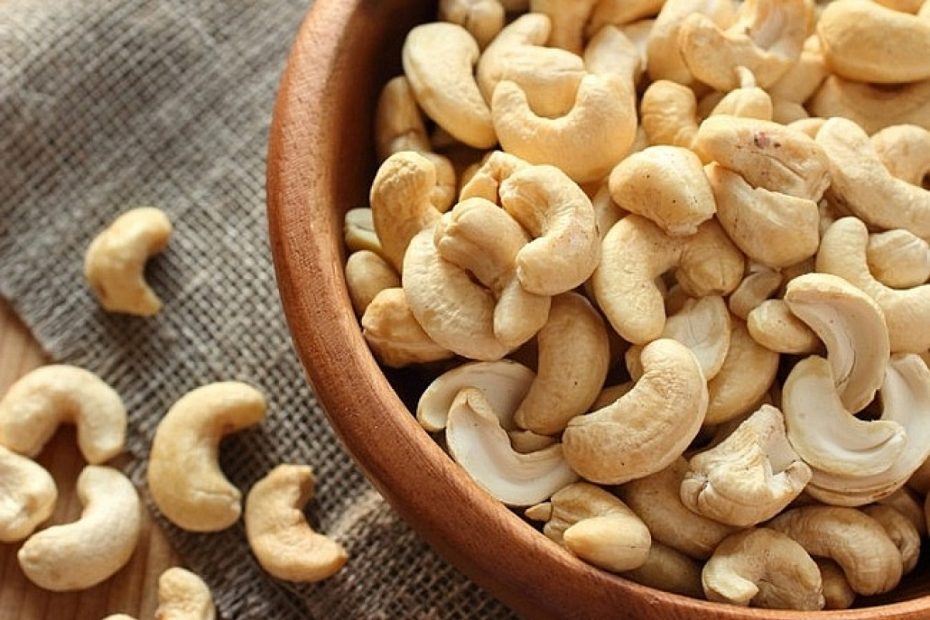 Vietnam is currently referred to as the “undisputed King of Cashew nuts for exports,” outdoing many Southeast Asian countries, and emerging as the leading producer and exporter of cashew nuts for the last 17 years, with almost 500 large and medium-scale processing plant, 500 small-scale firms and about 371 export firms of cashew nuts. The country shipped 450,000 tonnes of cashew abroad last year, earning more than 3.6 billion USD. Vietnam also imported 1.6 million tonnes of raw cashew with a turnover of more than 2 billion USD.

Before reaching the consumers in Europe or other big markets, cashews undergo an elaborate production process. They are separated in different categories based on their size and quality. Some of the major categories of cashew nuts in Vietnam are wholes, splits, butts, pieces and other, and only the best types of cashew are exported to other countries. The majority of processing stages are fully automated thanks to locally produced machines. The automation of cashew processing enables Vietnam to export thousands of tons of cashew nuts worldwide and cut down on extra expenses.

Cashew nuts are known to grow in various regions in Vietnam, including Dak Nong, Binh Duong, as well as Binh Phuoc, amid other related areas. However, Binh Phuoc is known as the leading region for the growth of cashew nuts. It constitutes over 50% of the entire cashew nuts grown in Vietnam. 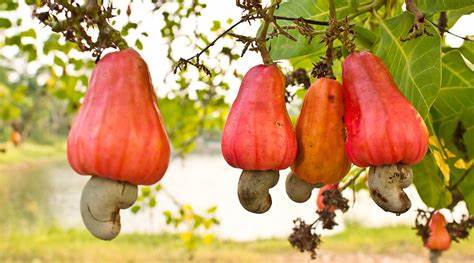 How Cashew is Produced, Processed and Stored in Vietnam?

For the longest time, Vietnam has been managing cashew nuts production under the Ministry of Agriculture, which helps regulate the entire farming and processing of cashew. Mainly, the cashew trees that are over 20 years old are mostly used in the production of over 24% of the 330,000 ha cashew nuts in Vietnam.

Cashews in Vietnam are grown from February to May. The harvesting process entails picking the kernels and the forged fruits that are ripened. Upon harvesting, the pulp is always extracted, and the pip is washed with water. They are later dried in the sun, pre-sorted, packaged, and stored in a cool and dry place. 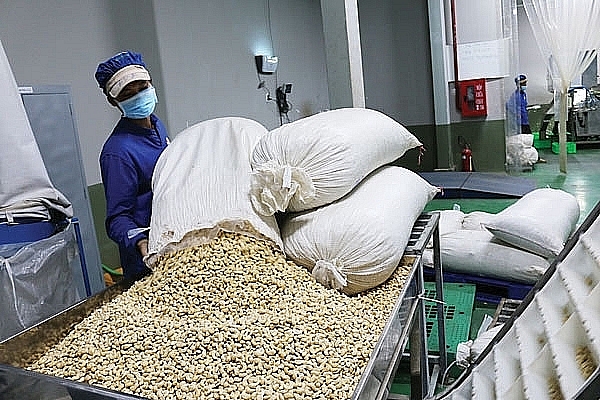 The processing of cashew is often a tedious process, which entails a series of steps. The initial phase of cracking the shell is always the most taxing one. The farmer begins by soaking the fruit in the steam that softens the outer layer, and then they crack it open to extract the kernel. The kernels are later sun-dried, peeled by using cashew peeling machines and stored by specific sizes and quality.

The locally manufactured processing machines are invaluable as they can do almost 8 of the 9 stages of cashew processing, which helps save the time of processing and costs. In particular, these new processing machines cost 40 to 50% less than the imported version. Most of all, this domestically designed machine reduced the rate of producing broken nuts at exceptionally high standards, with only 10% of the processed nuts came out broken. 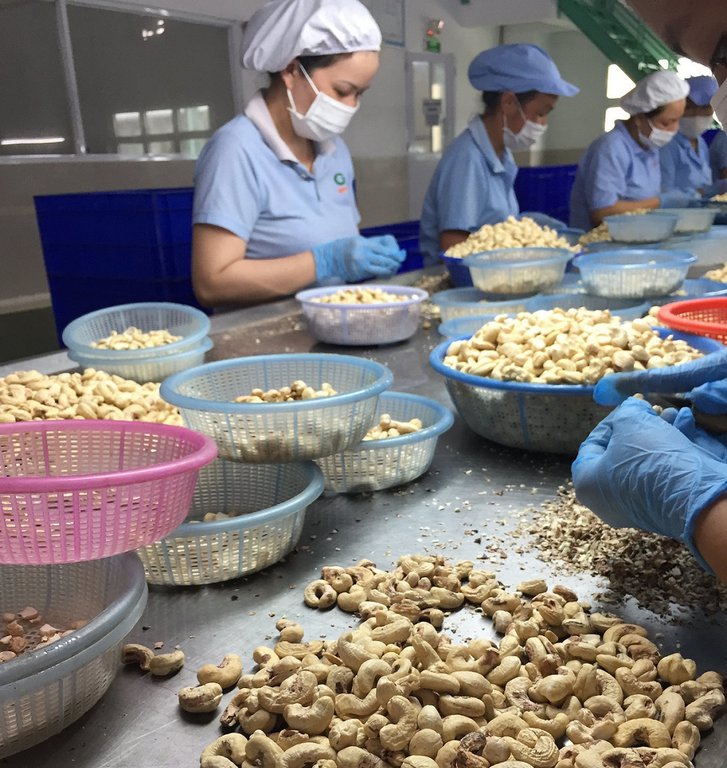 On the same note, many other countries have become fond of the Vietnam designed processing machine, which is seen as an innovative technology that has helped improve the quality of exported cashew nuts in the foreign market. In this regard, Vietnam has continued to lead in the export of cashew nuts among its competitors and stood out in the manufacturing and distribution of specialized machines, including grading, metal detection, drying, and many more machines in the line of processing cashew nuts.

At the moment, Vietnam is the leading exporter of cashew nuts in the international market with export volume that surpasses 55% of the entire global production.

Reports and research continue to show that the cashew production and exportation industry in Vietnam is still promising even soon. It is still a productive industry that promises vast opportunities prospectively due to the rising demand for cashew nuts and dried fruits. This is in view of the need to safeguard the health needs of consumers who reside in many different parts of the world. On the same note, many companies are researching to introduce to the market an assortment of cuisines as well as cakes that integrate raw materials such as cashew kernels, which are proven to be overly healthy and nutritious.